Over the past 25 years, Tim Cestnick has developed a reputation as one of the most respected authors, speakers and executives in the Canadian wealth management industry. His status as an expert is reinforced by his role as a tax and personal finance columnist for The Globe and Mail, Canada’s most prominent national newspaper. Tim’s experience building a multi-family office firm – which he sold to one of Canada’s major banks in 2010 – makes him well-positioned to develop Our Family Office into the dominant advisory firm to affluent families in Canada.

Highlights of Tim’s career to date include:

What do I want to share with my heirs about my values and life experiences while I still can?

What do other successful families do about educating future generations?

What would happen to my family and business if I were suddenly gone tomorrow?

Is it possible that there might be other tax ideas we haven’t considered yet?

Who will make the important decisions and coordinate things after I’m gone?

Do I wonder sometimes if our planning done in the past is still relevant?

Are my investments properly compensating me for the risk I’m taking?

Which of my investments or accounts are no longer serving their intended purpose?

What do I expect market returns to look like in the next five years?

What is my Strategic Asset Allocation? 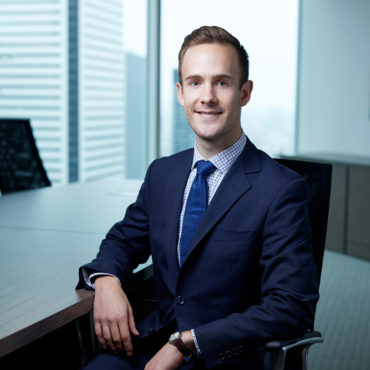 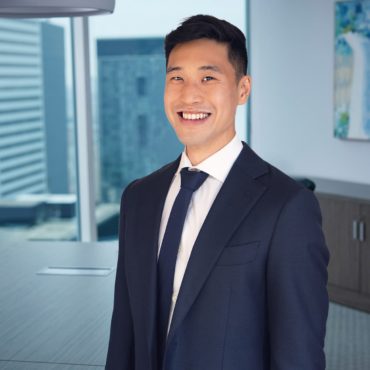